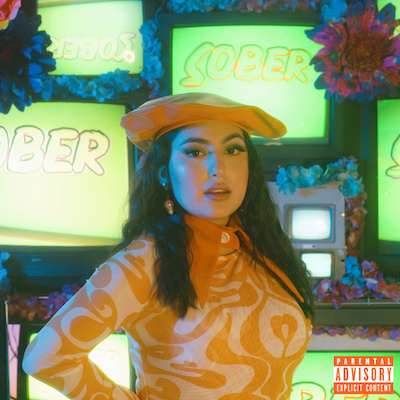 On October 15th, 2021, BELARO is set to release her new single, “Sober.” A collaboration with legendary, multi-platinum and 2 time Grammy nominated producer/songwriter, Colby O’Donis, who is also featured on Lady Gaga’s breakout hit “Just Dance”. The pop banger will appeal to all ages and demographics alike. To celebrate the release, Live Nation is presenting BELARO at The Peppermint Club in Los Angeles, CA. Fans are invited to purchase their tickets in advance and required at least 1 Covid vaccination to attend the event which will take place October 25, at 7pm. Further to the showcase, BELARO is releasing a music video directed by Kai Wilkinson to go along with the release, on October 27 on her YouTube channel. “BELARO has so much talent. Artistically, she’s absolutely brilliant” (LeFutureWave). “This is just pop at its finest” (A1234)! Blogs worldwide have discovered in BELARO, all of the characteristics they seek in big stars. The L.A. powerhouse singer and songwriter has earned top placements on the much coveted Spotify editorial playlists: “Just Hits,” “Fresh Finds”, and “Fresh Finds: Pop”. BELARO has a tradition of crossing genres as seen with her previous singles: “Grateful,” a pop-trap ballad with a gospel touch; “Scarlet”, a modernized version of Dolly Parton’s “Jolene,” and “Forever,” a disco-pop anthem with a relatable message about breaking up from toxic relationships. As music journalist Diandra Reviews It All puts it: “BELARO embodies the drive of an artist to become a force; someone accessible to all but exclusive in essence.” Praised in Caesar Live n Loud for her “distinctive vocals and how passionate her vocal delivery is,” BELARO is first and foremost a live singer and artist at heart. BELARO is one to look out for in 2022. 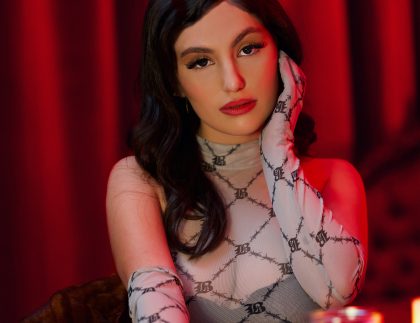 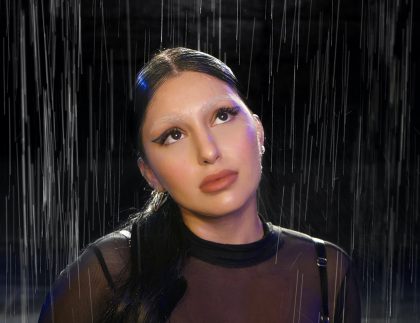 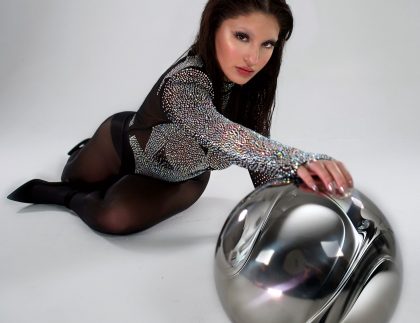 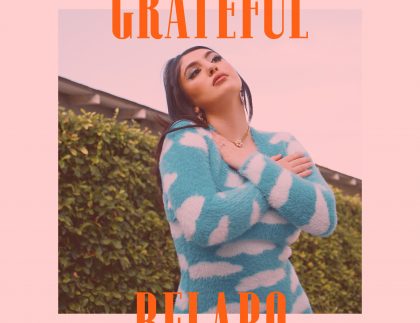 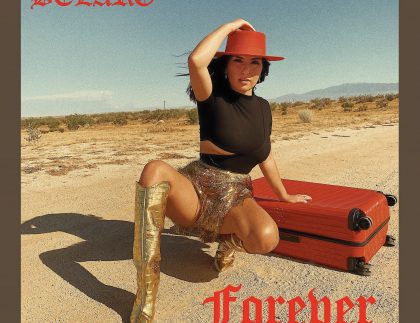 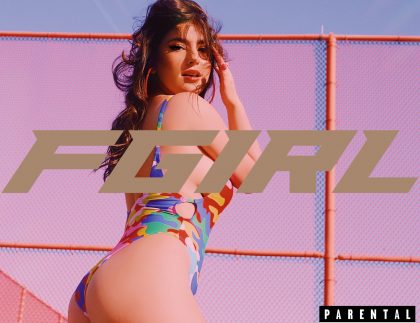